Richwood Township, Richland County WI: Richland County Emergency Management concluded a damage assessment of the storm that impacted the area on June 22, 2015. The National Weather Service office of La Crosse has now confirmed that an EF0 tornado caused damage to several homes and buildings in Richwood Township. The tornado touched down at approximately 9:06am in Crawford County near Hoover Hollow Rd. and traveled eastward into Richland County. The tornado lifted around 9:12am and traveled for approximately 6 miles causing an estimated $100,000 dollars damage to homes, barns and out buildings. The cost to clear the roadways of debris is estimated at $5,000. The storm continued to travel through Richland County bringing with it heavy rains and high winds.

Radar images, photos and visual inspections along with interviews with the property owners were used to determine the damage path and the time frame of the impact. At this time no State or Federal Aid has been made available.

The last tornado recorded in Richland County, an EF0, occurred on May 5th, 2006 in Richland Township, just south of the City of Richland Center. 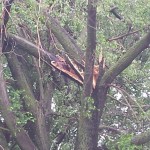 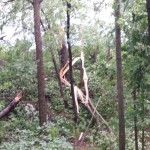 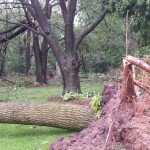 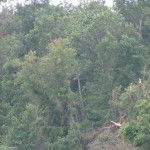 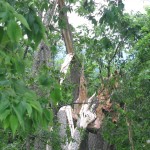 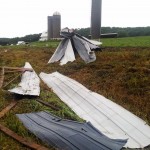 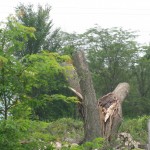 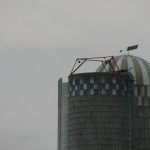 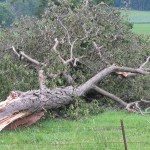 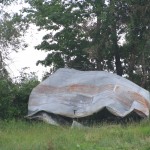